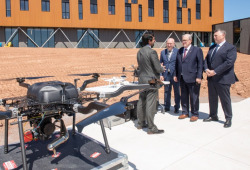 The UPEI Health Centred Research Clinic is seeking participants for a province-wide online survey that explores Islanders' views of the COVID-19 vaccine and ongoing immunization program. Eligible participants include residents of PEI over the age of 18 years. 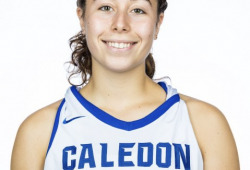 For the first time in five years, the backcourt for UPEI Women’s Basketball will look significantly different. While losing legends Jenna Mae Ellsworth and Reese Baxendale in a single offseason is a tough pill to swallow for any coach, Matt Gamblin is eager to start building up the Panthers’ next great backcourt. And he sees a lot of potential in prospect Samantha Zoffranieri, who is set to join the team in the fall. 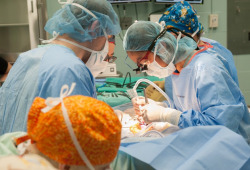 The University of Prince Edward Island will hold a series of town hall meetings across PEI to get public input about the development of a joint medical degree with Memorial University. All are welcome to attend any of the meetings. 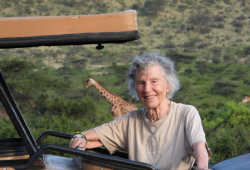 The Atlantic Veterinary College (AVC) is pleased to welcome Dr. Anne Innis Dagg for a documentary screening of “The Woman Who Loves Giraffes,” as well as a question-and-answer session on Wednesday, May 25 from 7 – 9 p.m. ADT. 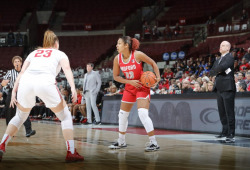 Fans of UPEI Women’s Basketball will get used to hearing the name “Rainford” more often this fall because they’ll be getting a double dose. The Panthers scored a slam dunk this off-season by recruiting Aiden Rainford, the older sister of AUS all-star Lauren Rainford. 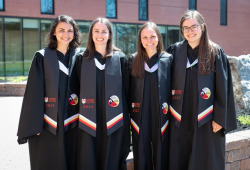 The excitement was palpable at the University of Prince Edward Island this past week when the Class of 2022 graduated with their undergraduate and graduate degrees. 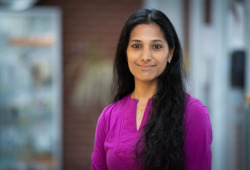 The Atlantic Veterinary College (AVC) at the University of Prince Edward Island (UPEI) is pleased to congratulate Dr. Deepmala Agarwal, master of science (MSc) graduate and cardiology resident, on being awarded the Governor General’s Medal (Graduate) and the UPEI Faculty of Graduate Studies Award of Distinction during UPEI’s 2022 convocation. 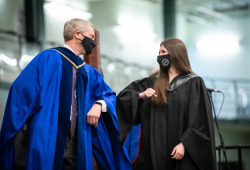 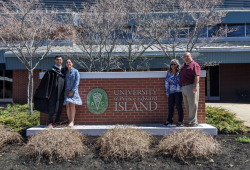 When Dr. Andrew Cohen, doctor of veterinary medicine graduate, started applying for veterinary schools, the Atlantic Veterinary College (AVC) at the University of Prince Edward Island wasn’t even on the list.