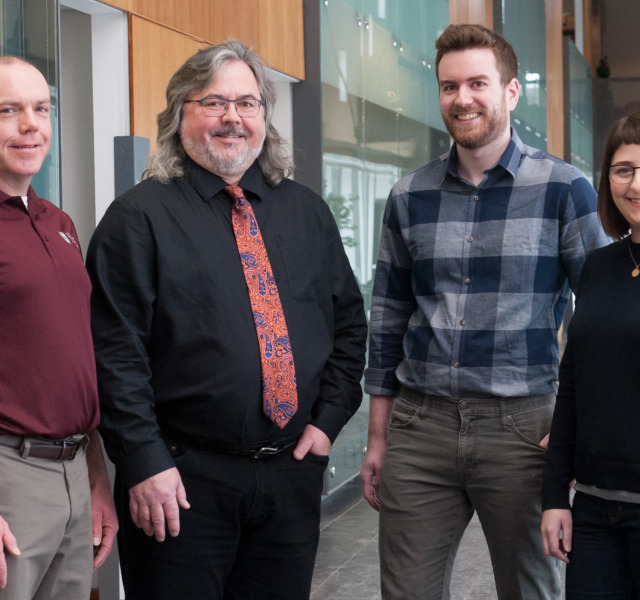 Awards
Your search has returned no results.

This award recognizes excellence in university teaching over a number of years, primarily at the undergraduate level. An individual nominated for this award will be characterized by a proven commitment to enhanced student engagement and learning, a reflective and intentional approach to teaching practices, and dedication to teaching improvement.
The deadline for applications is set annually, usually during the first week of May. Each AAU member institution may forward nominations for either or both of the Distinguished Teaching and the Educational Leadership Award. The nomination dossiers must be submitted by UPEI’s Faculty Development Office.
Nomination guidelines

This award recognizes sustained commitment to the improvement of university teaching by providing leadership in developing institutional structures and processes, and creating an environment in which teaching excellence is valued and fostered. In adjudicating this award, the Selection Committee looks for evidence of leadership and influence that is broad, lasting, and pervasive within, and perhaps beyond, the nominee’s own institution
The deadline for applications is typically near the beginning of May. The nomination must be submitted by UPEI’s Faculty Development Office
Nomination guidelines