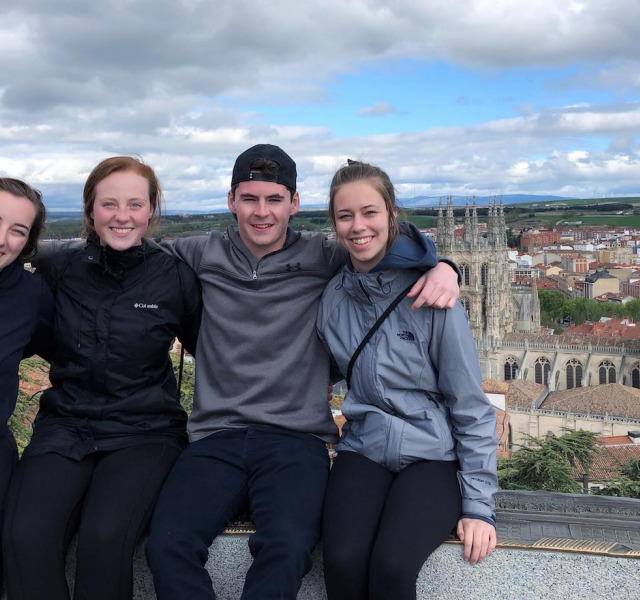 UPEI Students Abroad
Your search has returned no results. 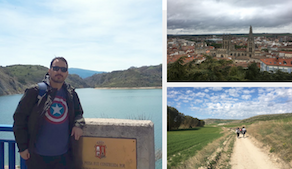 "Studying abroad changed me as an individual by giving me the chance to experience new people, places and cultures. I now want to travel to Europe, and hopefully other places in the world, and I do not think I would feel confident enough to do that if I did not go on this trip. The study abroad program through UPEI opened up many doors for me, and I am so happy that I made the decision to do it. I have realized that if you put your mind to something you can achieve it, and that is what I did when I decided I wanted to study abroad. I am very grateful for the opportunity to represent UPEI and Canada abroad, and I hope that many other students get the same chance that I did to go study abroad, because they will not regret it!" "I went on an exchange while at UPEI to Clemson University in Clemson, South Carolina. I was a Killam Fellow under Fulbright Canada. Now, I think I know what you're thinking: how could South Carolina ever be a place for cultural exchange? I thought that, too, but I was wrong. At Clemson, all of the exchange students live together, and we all became close. My best friends were from Scotland, Chile, Germany, and South Korea, and it felt like a little UN conference every time we did things together."

"I found that being placed in an environment with a completely different culture than what you're used to makes you feel like a complete minority and I believe that is an excellent platform for self-learning and growth." "My year-long student exchange at Université Saint-Louis in Brussels, Belgium, was nothing short of phenomenal. It was an experience that will stay with me for the rest of my life. I returned to Canada a more mature, confident, and inspired young woman. I look back on my exchange wondering why I worried so much. I didn't have anything to lose— on the contrary, I had so, so much to gain. My student exchange makes my higher education feel more complete. I am more aware than ever that learning is not confined to the walls of a classroom, and that we have much to learn from the world that lies beyond." "My experience through University of Prince Edward Island Study Abroad and Saint Dunstan's University helped me to gain a richer cultural sophistication, broaden my ideas in my field of study and brought me to a better understanding of myself and my Canadian and American identities. Studying in another country, so different from my own, exposed me to new teaching styles and a different approach to university and campus life. I studied primarily in the faculty of Theology while at the University of Malta and learned more than I ever expected to learn in a short four months of classes. My exposure to such dense and diverse perspectives in branches of Catholicism such as Canon Law, Patristics, Scriptural Studies, Ecumenism, Ecclesiology and more forced me to change my perspective and rethink my then current beliefs."