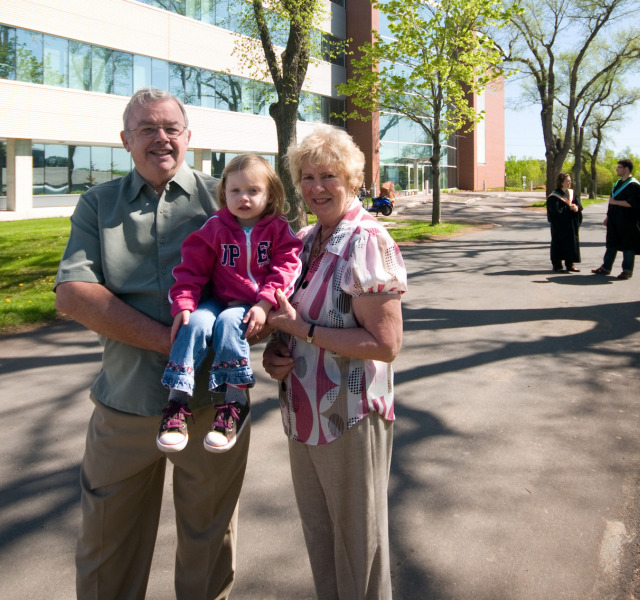 THE INSPIRE! CAMPAIGN
Your search has returned no results.

On April 3, 2019, Dr. Alaa S. Abd-El-Aziz, President and Vice-Chancellor, and J. Gordon MacKay, Chair of The INSPIRE! Campaign, announced that through the support of alumni, friends, foundations, companies, and government, the University of Prince Edward Island has exceeded its INSPIRE! Campaign goal of $50 million.

UPEI has raised $50,256,292 to support its strategic priorities of creating new knowledge and delivering exceptional learning experiences that prepare students for success.

In addition to surpassing the campaign target ahead of schedule, the President also announced that UPEI has secured another $3 million donation from private donors, who wish to remain anonymous, and which has been earmarked for several health and wellness initiatives over and above INSPIRE! projects.

Department of Development and Alumni Engagement