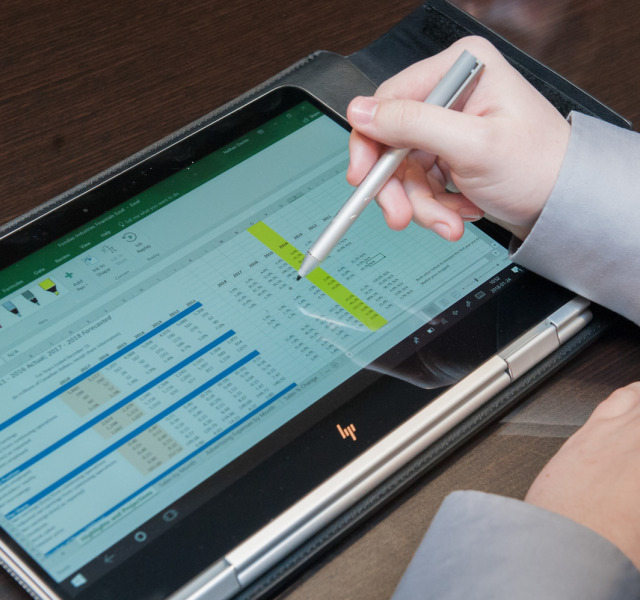 Statistics
School of Mathematical and Computational Sciences, Faculty of Science
Your search has returned no results.
Overview

Statistics is the practice of collecting and analyzing numerical data, and inferring properties of the whole from a representative sample. The Bachelor of Science with a major in Statistics provides students with the solid foundation in both statistical theory and applied statistics necessary to become a statistician or proceed to more specialized statistical study at the graduate level. Students interested in continuing to work in statistics research should consider the Bachelor of Science with honours in Statistics.

All degree programs in the School of Mathematical and Computational Sciences are built on a common core of courses that should be completed in the first two years of study. This common core consists of the following courses: 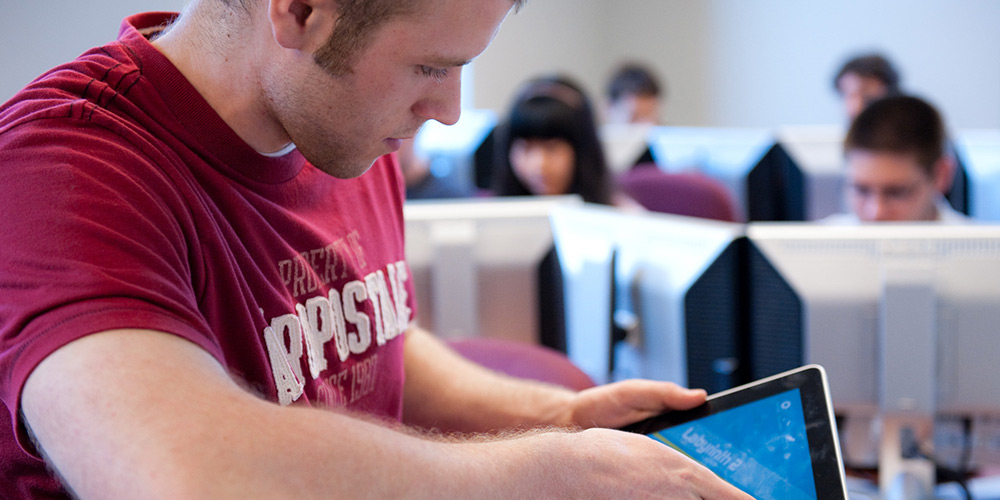 The UPEI Co-op Program is an integrated approach to university education which enables students to alternate academic terms on campus with work terms in suitable employment. The success of such programs is founded on the principle that students are able to apply theoretical knowledge from course studies in the workplace and return to the classroom with practical workplace experience. Students who successfully complete all the requirements of the program will have the notation entered on their transcripts and on the graduation parchment.

The Co-op option is available to full-time students in any MCS Major or Honours program. Applications to the Co-op Education Program are normally made after completion of the first year of study. MCS students must complete 126 semester hours of credit in order to graduate with the Co-op designation.

Acceptance to an Honours program

Requirements for Honours in Statistics

The Honours in Statistics program requires a total of 126 semester hours of credit, as described below:

Requirements for a Major in Statistics

The Major in Statistics requires a total of 120 semester hours of credit, as described below:

Requirements for a Minor in Statistics

Students may obtain a Minor in Statistics by completing at least 23 semester hours of credit in Mathematics and Statistics defined as follows: 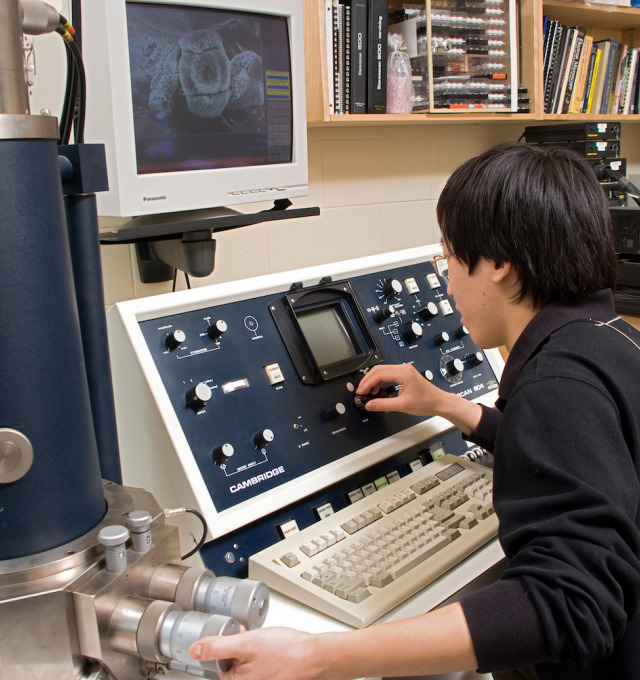 Please note: Successful completion of Grade 12 Chemistry (or equivalent) is required as a prerequisite for permission to register in CHEM-1110.

For a complete breakdown of part-time or full-time study as a student in the Faculty of Science, visit our Tuition and Fees page.