Over 600 million people speak Spanish. In the United States, it is the second language. Spanish is becoming increasingly important and popular in Canada as NAFTA and other commercial links are established with Spain and Latin America. This creates a need for translators, interpreters, and teachers, as Spanish speaking persons are needed in tourism, finance, management, diplomacy, consulate, and embassy work.

Spanish is an excellent complement to UPEI degrees in Business, Veterinary Medicine, and Environmental Science, and for individuals seeking employment opportunities in the United States, Latin America, and Spain. 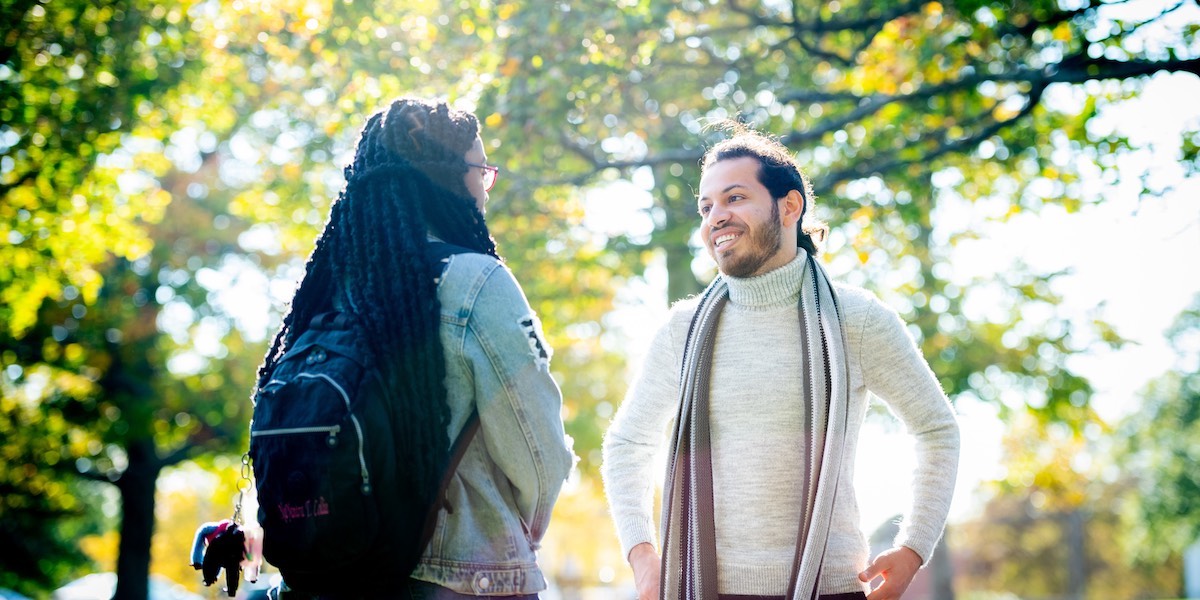 UPEI presents the only opportunity in Prince Edward Island for learning this language. This means that most students wishing to study Spanish start with 1000-level courses which require no prior background in the language. Those who have had some contact with the language through exchanges, family background, or travel may enter at a higher level. Students who have taken Spanish at the high school level will write a placement test.

Courses in the 1000 and 2000 levels are chiefly language courses, while courses above these levels focus mainly on cultural studies. Students may complete a seven-course minor in Spanish or a major. In the latter case; however, two of the 14 semester courses must be taken in one of the partner institutions the Modern Languages department has with the University of Salamanca (Spain), Academia de Humanismo Cristiano (Chile), and Universidad de la República (Uruguay). 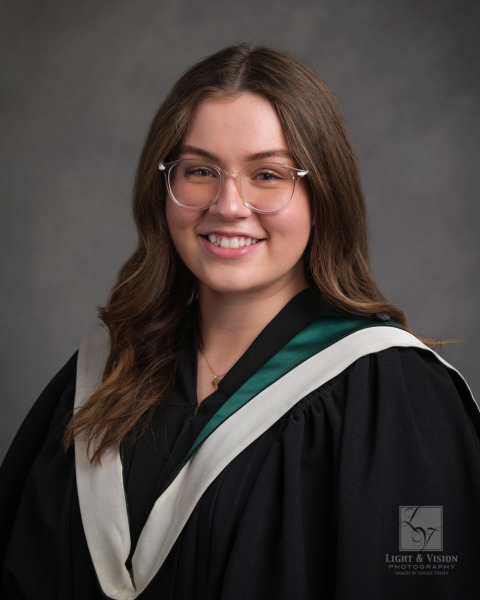 Abby Gibson, a recent graduate of the UPEI Department of Modern Languages’ Spanish program, has been selected by the Spanish Embassy in Ottawa to participate in the North American Language and Culture Assistant Program.

Under the supervision of the Department, a student is allowed to major in Spanish if the student shows a high level of interest and competency in the subject and intends to cover the minimum requirement of 42 semester hours.

This would be done under the approval of a Departmental Committee and the Dean of Arts after all courses taken or intended to be taken, at UPEI or another Canadian or foreign institution, have been considered. Students are highly recommended to participate in the exchange programs available.

A major consists of a minimum of 42 semester hours of Spanish.

Students should discuss these courses or other alternatives with the Chair of Modern Languages as early as possible.

Requirements for a Certificate of Proficiency in Conversational Spanish

Studies leading to a Certificate of Proficiency in Conversational Spanish are designed for individuals with no background in Spanish. The program accommodates people wanting to learn Spanish to communicate proficiently with people in another culture, increase professional qualifications, or gain new skills and expertise. Courses at the 1000- and 2000-level focus on basic language skills in listening, speaking, reading, and writing. Courses at the 3000-level emphasize oral linguistic competence by discussing cultural and socio-political issues in the Hispanic world.

A Certificate of Proficiency in Conversational Spanish consists of:

A minor in Spanish consists of 21 semester hours of courses in the following sequence:

Graduates of UPEI's Spanish program may find work in: 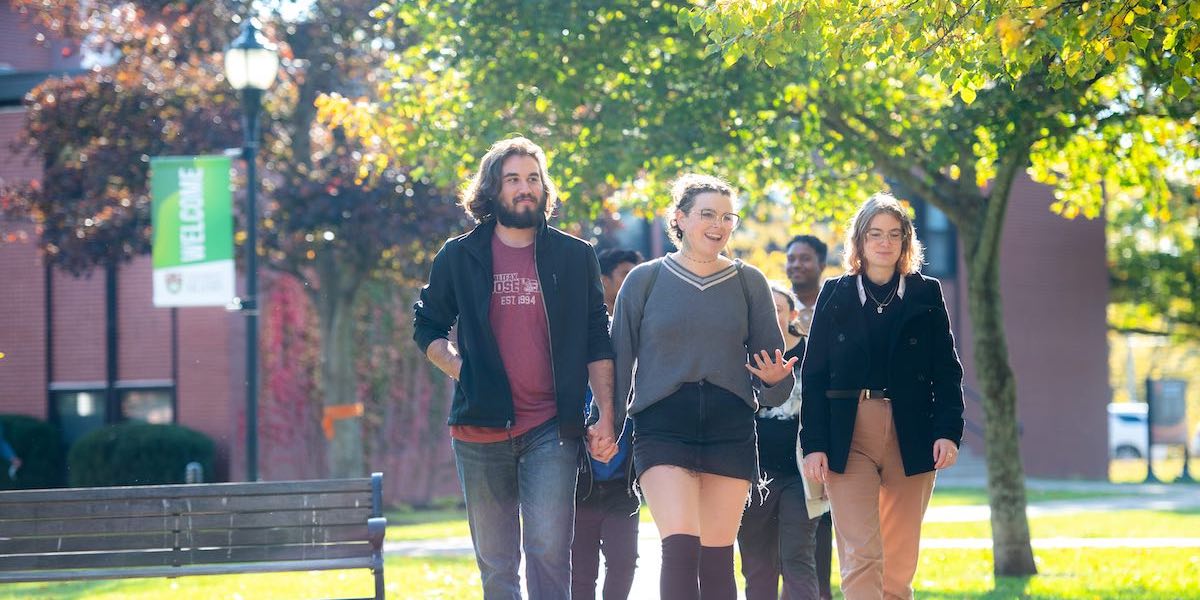 Spanish students can also take advantage of unique opportunities at UPEI, including

We also hire students in our Spanish major and minor programs to help teach language labs for Introductory Spanish I and II. This allows them to gain self-confidence in their Spanish language skills and gain valuable teaching experience.