Welcome to the UPEI Department of Political Science. Our department has a proud tradition of small class sizes, engaging faculty, and diverse course offerings.

What is Political Science?

Political science is concerned with the theory and practice of politics and the description and analysis of political systems and political behaviour.

Why Political Science at UPEI?

There are a number of reasons why you should choose to major or minor in political science at UPEI. The Department is characterized by diverse course offerings by expert and engaging faculty with active research interests. The small and collegial atmosphere in the department provides a unique opportunity to build mentor relationships with faculty and upper year students. The small class sizes and upper year seminar classes provide an excellent opportunity to hone research, writing, and presentation skills. 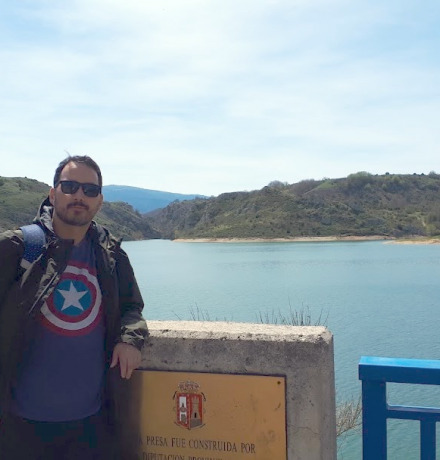 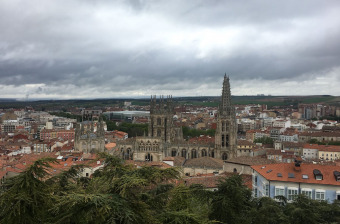 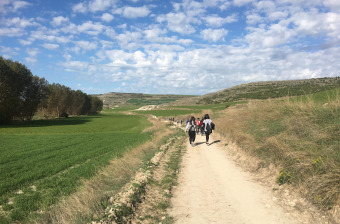 Majors will normally complete Political Science 2530 (Introduction to Political Theory) by the end of their second year of study; they must do so no later than the end of their third year of studies. A major program must contain a minimum of six courses at the 3000 or 4000 level. The four required core courses cover four areas in the discipline: Introduction to Political Theory (2530), Canadian Politics (2620), International Politics (2820), and Comparative Politics (4510).

The purpose of the core-course requirement is to ensure that every graduate of the Department has a solid grounding in fields integral to the discipline. In addition, the core courses promote the development of analytical skills and lay the foundations for more effective work in advanced-level courses.

The Department offers two introductory courses as normal entries to the discipline. While not required, either of these courses will be counted toward a major in Political Science.

To obtain a minor in Political Science, students must complete the following requirements: 21 semester hours in the discipline at the 2000 level and above, distributed over at least three of the four fields (Canadian Politics, Political Theory, Comparative Politics, and International Politics).

At least three courses (nine semester hours) must be from the 3000 level or above. Those taking a minors program in Political Science should also meet with the Department Chair at the beginning of each term to review their program.