Chris Vessey is a Systems Administrator, Laboratory Instructor, and a Sessional Instructor in the School of Mathematical and Computational Sciences at UPEI

Chris Vessey is a Systems Administrator, Laboratory Instructor, and a Sessional Instructor in the School of Mathematical and Computational Sciences at UPEI

Chris Vessey is a Systems Administrator, Laboratory Instructor, and a Sessional Instructor in the School of Mathematical and Computational Sciences at UPEI. Older than dirt itself, he’s been around UPEI in a teaching capacity since 2000, but also had a stint from 1990 to1995 as a User Services Support Technician in what is now called ITSS. He has been a Project Manager, and a Wide Area Network Manager, in the provincial government’s Department of Education, bringing network servers and high-speed Internet to Island schools in the mid 1990s.

As the Computer Science laboratory instructor, Chris is responsible for the development, deployment, and delivery of the hands-on lab materials supporting the two introductory courses in Computer Science which all SMCS students must take. 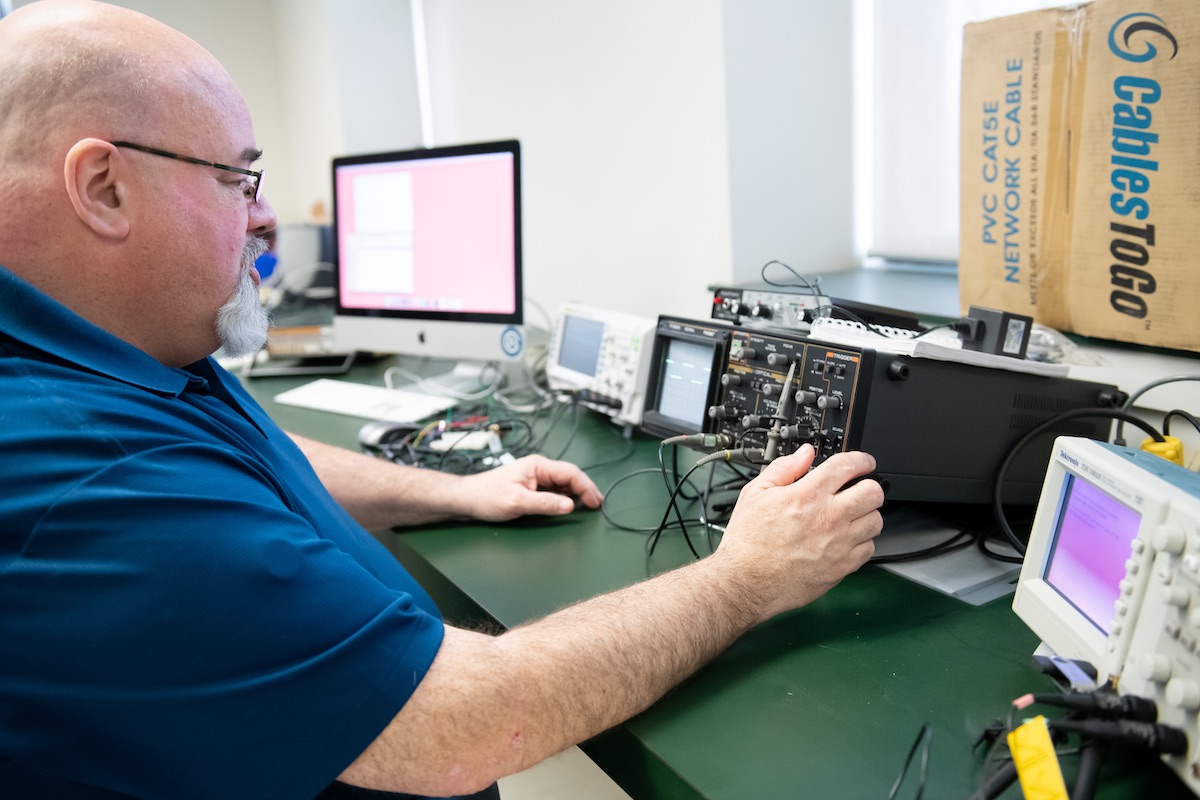 Internally, Chris is the current Chair of the Faculty of Science Health and Safety Working Group (SHASWG) and is the liaison between the School of Mathematical and Computational Sciences, and its appendant Student Society. He has served as a Communications Advisor to two UPEI Engineering projects, most notably the CubeSat project currently expected to launch in November 2022. He has provided instructional sessions at local schools on programming and Arduino microcontroller systems and has offered programming sessions for the Shad UPEI program.

Chris volunteers as the de-facto organizer of Sidewalk Astronomers of Charlottetown, a non-club with no structure—a loose association of people interested in astronomy who are willing to let others have cost-free looks through their equipment at the wonders of the universe. He has also been attending the newly-reformed Charlottetown Astronomy Club (if you're interested in astronomy, ask him about it!  It meets at UPEI.) He is also a long-time Canadian Red Cross volunteer in the Emergency Management field.  He is the immediate past Provincial Team Leader of the PEI EM team, and currently serves as the lead Communications Officer with that group - because he is also a fully-qualified Amateur Radio Operator and Accredited (Volunteer) Examiner with Innovation, Science, and Economic Development Canada (the governing body for Amateur Radio). Want to get into Amateur Radio? Ask him how! And, if that wasn't enough, he's also the Competition Control officer for the sport of Fencing in the 2023 Canada Winter Games here on PEI, because he didn't think he had enough hobbies and volunteer work already.