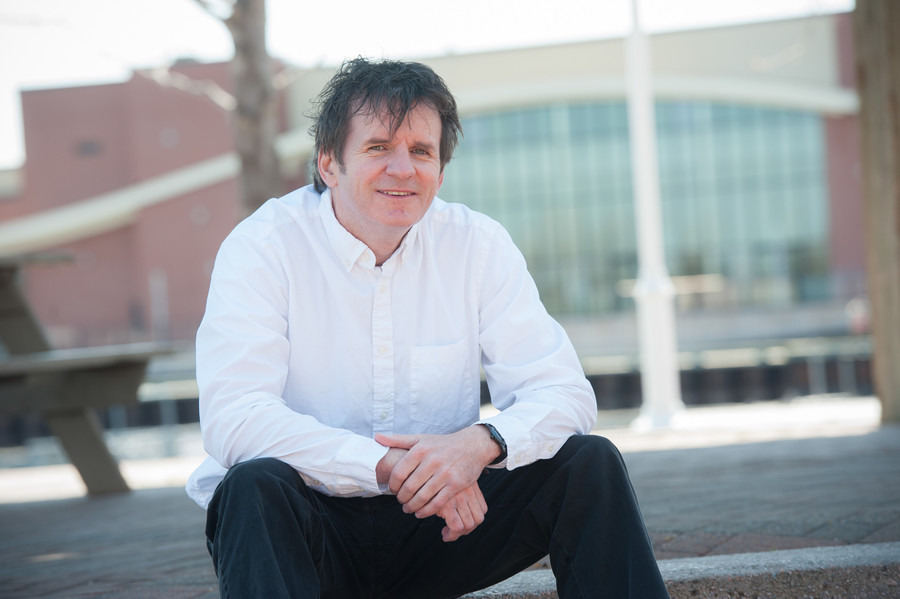 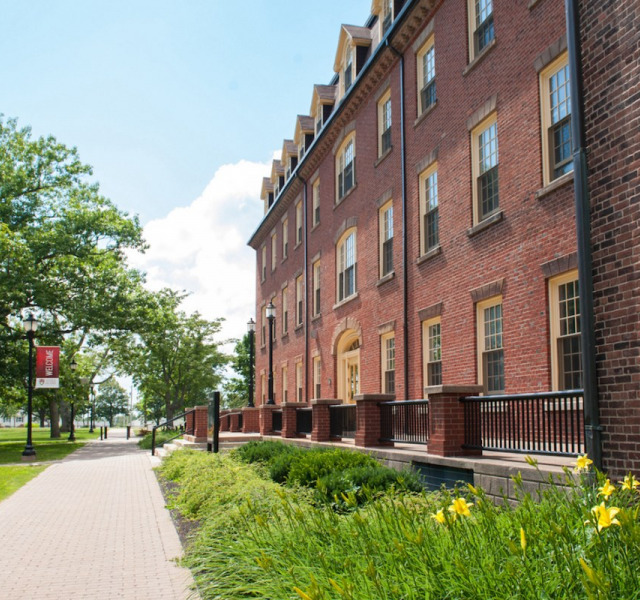 Home to stay
UPEI bachelor of science in nursing graduate Kevin Ryan’s career came via the route of Alberta oil fields, office jobs, and many days on the road. Now he’s settled back in PEI with a career as a nurse and a new perspective on work mobility.
Your search has returned no results.

UPEI bachelor of science in nursing graduate Kevin Ryan’s career came via the route of Alberta oil fields, office jobs, and many days on the road. Now he’s settled back in PEI with a career as a nurse and a new perspective on work mobility.
By Everton McLean

Kevin Ryan started like many young Islanders in 1999: headed to Alberta and oil-field jobs. He did seismic data gathering for as a single man, but when he met his wife he parlayed that into an office labour-relations role.

With economic downturns, however, he found himself having to take on other roles, including shifts driving a bus, to make his living. Eventually, he was recruiting, on the road across North America, rounding up oil workers.

But, with the birth of their son, Seamus, “that’s when things became different,” Ryan said.

“It was extremely difficult to leave when my son was a 6-month-old,” he said. “It was increasingly hard on me and my wife. That’s when we started looking for a different way.”

Despite being settled in Alberta, Ryan had always maintained a farm at home, where he grew summer savory each year. That made transitioning back to the Island an easy choice, and he and his family returned to PEI.

Still, he was often on the road for his main job, recruiting oil-field workers.

Not only was his job taking him away from his family—it was unstable, as it was tied to oil prices and job demand.

That was when Ryan discovered UPEI’s accelerated bachelor of science in nursing degree. Ryan hadn’t grown up dreaming of being a nurse; nor did he see himself taking four years to complete a new degree while supporting a family.

Ryan was intrigued to learn that, because he had a previous undergraduate degree, he was was eligible for the accelerated, two-year nursing degree. By 2013, he was walking on campus, learning new skills.

Nursing gave him the variety of work opportunities he wanted, the income he needed, and the privilege of getting a broad perspective on life.

Now two years out of the program, Ryan said he made the right decision for his family. He is now a registered nurse at the Kings County Memorial Hospital Emergency department and taking shifts elsewhere in home care and mental health care.

He’s no longer on the road and no longer away from family for days at a time.

His profession also gives him the ability to see what really matters to people, especially when health is a concern or at the end of a patient’s life. People often express regrets at the end of their lives he said. “Time away from family is one of these (regrets).”

Ryan encourages people looking to make a change to consider what works for them and be willing to pursue it, whether that means going to university, college, or taking courses to upgrade skills. He said he understands why people choose to work away in order to make a living, and he understands the
sacrifices families make in order to achieve this.

“People can figure out ways to make it work,” he said.