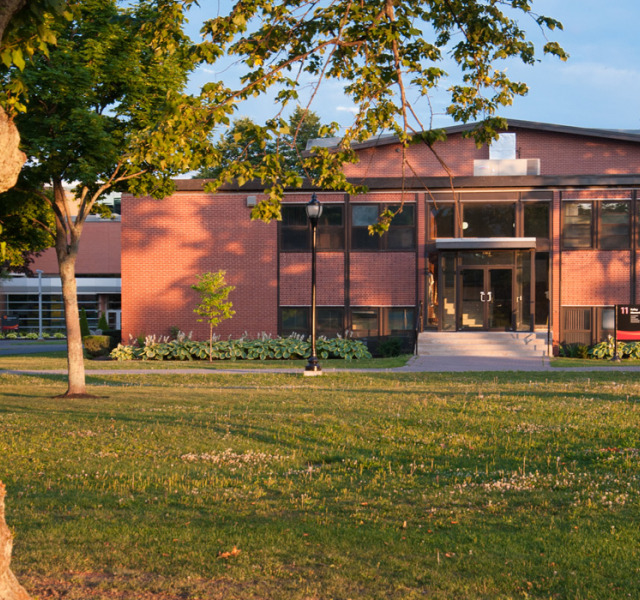 SVPRO Policies and Procedures
Your search has returned no results.
To exit this page quickly: Go to google.ca
If your abuser monitors your computer, delete your browser history

The following are policies and procedures administered by the Sexual Violence Prevention and Response office.

Bystander: Refers to the member of the University community to whom a Survivor discloses and incident of Sexual Assault.

Coordinator: The Coordinator of the University’s Sexual Violence Prevention and Response Office.

Disclosure: The act of informing someone about an incident where they experienced sexual violence. Disclosure is presumed to be for the purpose of obtaining support and services and/ or to learn about options to make a formal report but is different from reporting.

Respondent: A person whose actions are reported to constitute sexual violence.

Sexual assault: Any sexual contact made by a person towards another where consent is not first obtained. It is characterized by a broad range of sexual acts, carried out in circumstances in which the person has not freely consented to or is incapable of consenting to sexual activity. Under the Criminal Code of Canada, it has been interpreted as an actual or threatened advance, gesture, touch, or any other sexual act to which a person has not consented. It includes a person being forced to perform sexual acts against their will. It is determined by a lack of consent, and not by the act itself.

Sexual violence: any sexual act, or an act targeting a person’s sexuality, gender identity or gender expression, whether the act is physical or psychological in nature, which is committed, threatened or attempted against a person without that person’s consent. The following list sets out examples of sexual violence. The list is intended to help members of the University community understand the kinds of acts that will be considered sexual violence. The list is not exhaustive.

Sexual Violence Prevention and Response Office (SVPRO): The University office with the primary responsibility to assist persons affected by sexual violence. The Sexual Violence Prevention and Response Office coordinate supports and resources for those who have experienced sexual violence, receive disclosures and complaints, facilitates safety planning, and assists survivors through the complaint process.