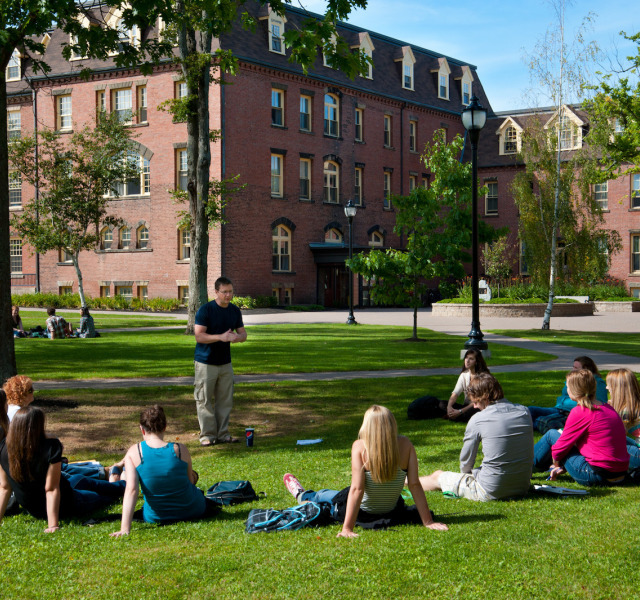 Medieval and Renaissance Studies
Your search has returned no results.

It was during the period between 500 AD and 1650 that a distinctly European civilisation was forged. It was an age of faith in which people sought truth in ancient texts--both spiritual and secular--but this faith gave Europeans a sense of confidence and purpose which was not challenged until the Protestant Reformation.

But it was also an age of profound political, social and cultural innovation. This is the period that saw the beginnings of the modern nation state, the first stirrings of constitutional government and the emergence of modern notions of jurisprudence. It is the age when parliament and universities are born. Although most people were illiterate, it sees the rise of a distinctly popular style of literature--a literature of the people. And it is an age of profound technological innovation: mechanical clocks, banks, insurance, algebra, citizen armies, distilled liquor, law and medical schools, eyeglasses, women playwrights, polyphonic music, the modern calendar, navigational maps, golf and soccer all trace their origin to the Middle Ages.

This cluster invites students to consider this exciting and dynamic period from an array of different perspectives. In so doing, it will help students understand the social , political and  intellectual context that gave rise to some of the great cultural masterpieces of western civilisation.