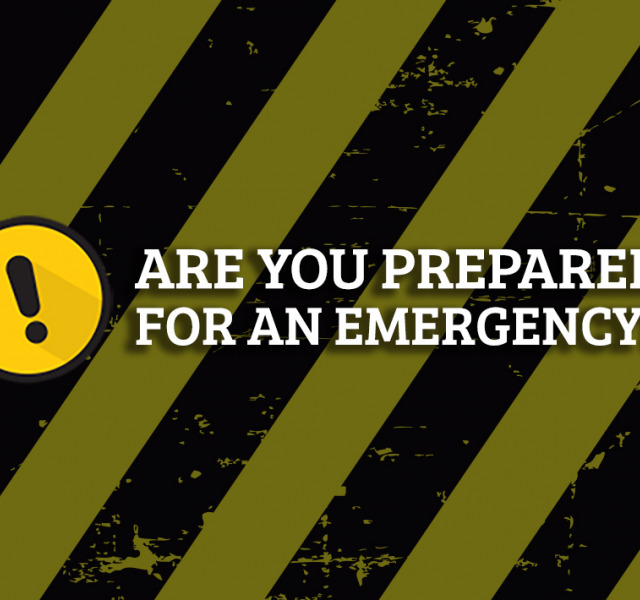 Emergency Level Descriptions
Your search has returned no results.

An isolated critical incident is defined as an occurrence that affects only a small part of the University community or University physical property, and which does not affect the overall functioning capacity of UPEI. Examples include, but are not limited to:

Even though an incident may be isolated, it is by no means to be taken lightly. Immediate attention must be given to mitigate the situation as quickly as possible.

A major critical incident is defined as a serious emergency that completely disrupts one or more operations of UPEI. Examples include, but are not limited to :

Outside emergency services, as well as major efforts from various University departments, would be required in a Level 2 emergency. Major policy considerations and decisions would also usually be required. The Senior Management Group would be activated.

A crisis is defined as a University- or city-wide emergency which seriously impairs or halts the operations of UPEI. Outside emergency services would be essential but not always available. Since major policy considerations and decisions would be required, the Senior Management Group and the Emergency Operations Team would be activated. Examples of a Level 3 emergency include, but are not limited to: