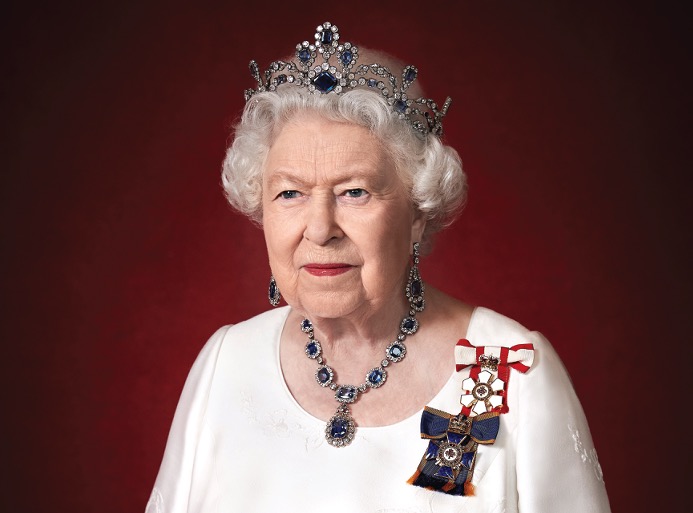 The University of Prince Edward Island has lowered the flags in front of the Kelley Memorial Building and at UPEI Alumni Canada Games Place to half-mast to honour the passing of Her Majesty Queen Elizabeth II, Queen of Canada, the United Kingdom, Australia, and New Zealand. She passed away at Balmoral Castle, Scotland on Thursday, September 8, 2022, after 70 years on the throne. She was 96.

The University community offers sincere condolences to King Charles III and all members of the Royal Family. Her Majesty was Britain's longest-reigning monarch.

Campus flags will remain at half-mast until sunset on the day of the memorial service of Her Majesty the Queen.