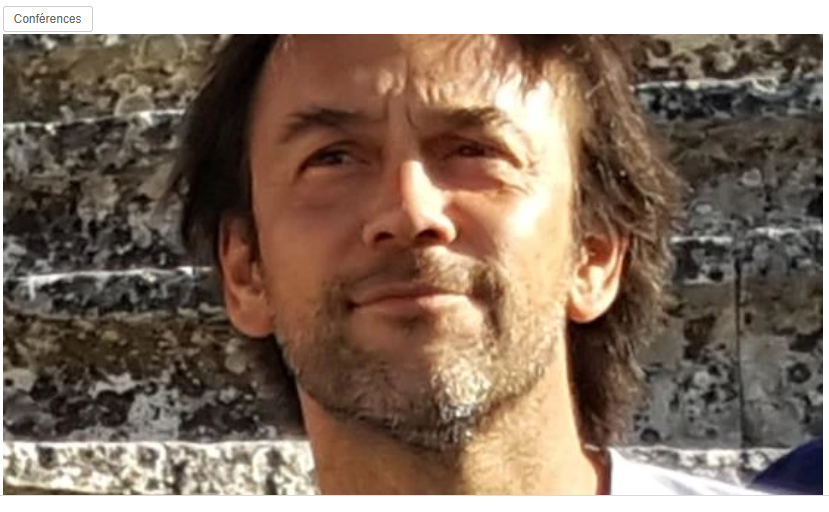 University of Poitiers professor Stéphane Bikialo will explore the “words of order”—that is to say, words with which we are forced to think, and which already think a little for us. They do not give order but present themselves under the disguise of objectivity, of an obviousness that makes them seem neutral, unquestionable, describing the world more than they interpret or construct it. By approaching different media and political discourses in the French-speaking world, he will consider some of these watchwords, in particular “realism,” “value,” “common sense,” and “crisis,” by showing how their semantic features, uses, and contexts of use inscribe them in the (existing) watchwords of what Alain Deneault has called “the extreme-centre.”

Dr. Bikialo was invited in Dr. Carlo Lavoie’s Introduction to French Literature class at UPEI after his participation in the Atlantic Association of the Professors of Acadian and Québécois Literature Conference at UNB. Because of the circuit-breaker in New-Brunswick, Dr. Bikialo could not come to UPEI, so Dr. Lavoie teamed up with his colleagues at Université Sainte-Anne and Mount Allison University to present this free conference on Facebook (click here to have access, even if you do not have a Facebook account). Please note that this conference will be in French. The conference begins at 7 pm, October 19.

“There is no doubt that the COVID-19 pandemic has intensified the use of digital technology in academic work overnight, and that this change has been a challenge over the past eighteen months,” said Interim Université Sainte-Anne Associate Dean Émir Delic. “But at the same time, this new reality has also opened the door to new ways of collaborating and exchanging, and to exciting and empowering initiatives like this one, which can bring together diverse partners around common interests.”

Dr. Lavoie agrees and says that this could be the first post-vaccination activity but not the last to be offered virtually at UPEI in French as a partnership with our friends form Nova Scotia and New Brunswick.