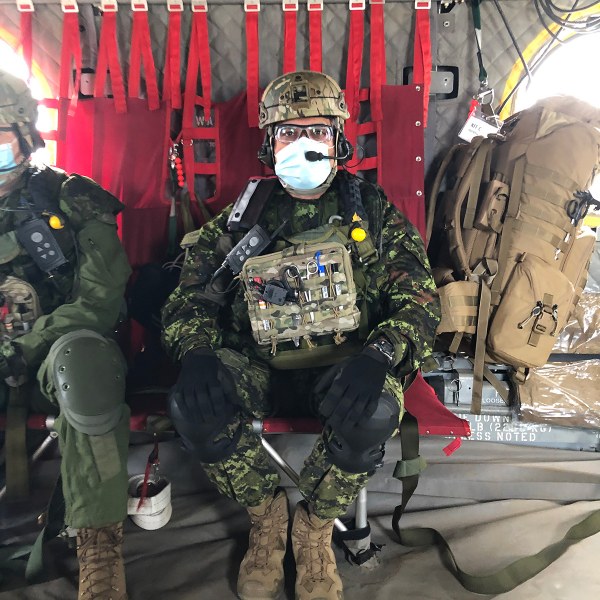 Winners of the John McCrae Memorial Medal have demonstrated compassion, self-sacrifice or innovation beyond the call of duty, and their efforts have greatly benefited the health or welfare of their fellow military personnel or civilian populations. Dr. Jain served as a medical director in multiple war zones, such as Bosnia, Kuwait and Iraq, and of the recovery of the Swiss Air 111 crash near Peggy’s Cove Nova Scotia. For more on Dr. Jain’s storied career, see the full release from the Canadian Medical Association.