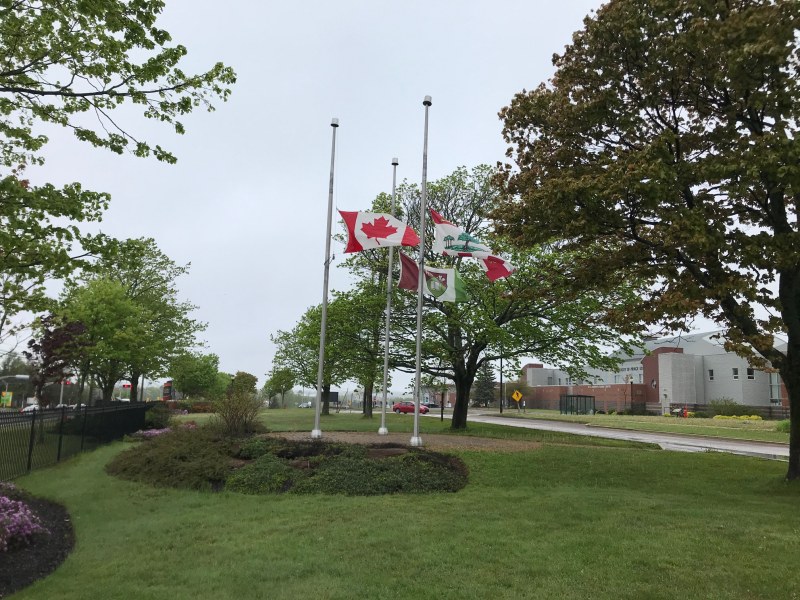 The entire UPEI community was dismayed to hear the news of the discovery of remains at a former residential school in Kamloops, BC. Flags on the UPEI campus will be flown at half-mast until sunset on June 8 to honour and grieve the lives of the 215 First Nation children whose remains were found in a mass grave.

UPEI is joining the Government of PEI, and many other governments and organizations, in lowering the flags for 215 hours, representing one hour for every child whose life was lost on the grounds of the former residential school in Tk’emlúps te Secwépemc territory.