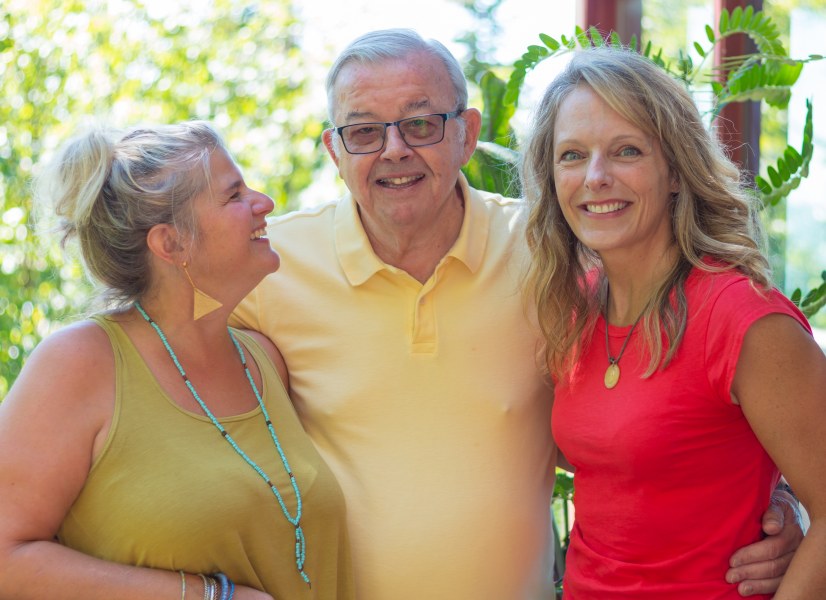 How did a farm boy from Prince Edward Island become a successful businessman, mentor, and community philanthropist? A new book by Mo Duffy Cobb and Lori Mayne tells the behind-the-scenes story of how Dr. Regis Duffy became a household name on Prince Edward Island. The Chemistry of Innovation: Regis Duffy and the Story of DCL depicts the growing pains and leaps of faith of a community-minded business.

In 1970, Duffy—then dean of science at UPEI—started a small chemical reagent company in a makeshift basement lab at Saint Dunstan’s University to create summer jobs for his students. Diagnostic Chemicals and its offspring, BioVectra, soon grew into global competitors in the diagnostic and pharmaceutical industry, employing hundreds of Islanders and providing a model for entrepreneurship and economic development in Canada’s smallest province. The key to his success? As Duffy once said, “Innovate or die; the alternative is not that appealing.”

The Chemistry of Innovation celebrates the vision, hard work, and people-centred approach that allowed DCL to grow from a start-up “stirring chemicals after church” into a state-of-the-art manufacturing facility. Ever the farmer, Duffy planted the seed for a thriving biotech industry on Prince Edward Island.

Published by Island Studies Press at UPEI, The Chemistry of Innovation: Regis Duffy and the Story of DCL is now available for sale at The Bookmark, the UPEI Bookstore, Indigo, Coles, and online through the distributor, Nimbus Publishing. This book was the recipient of a SSHRC Exchange Publication Award from the Vice-President Academic and Research Office at the University of Prince Edward Island. The book also received support from the PEI BioAlliance, Sekisui, and the Office of the President at UPEI.

Duffy Cobb is a freelance editor, writer, and the author of Unpacked: from PEI to Palawan (Pottersfield Press, 2017). She is executive director of the PEI Writers’ Guild and founder of the Wild Threads Literary Festival. After a career in journalism, Mayne now teaches writing at UPEI. Her freelance research and editing work has appeared in Owen Connolly: The Making of a Legacy 1820–1916 by Leonard Cusack.