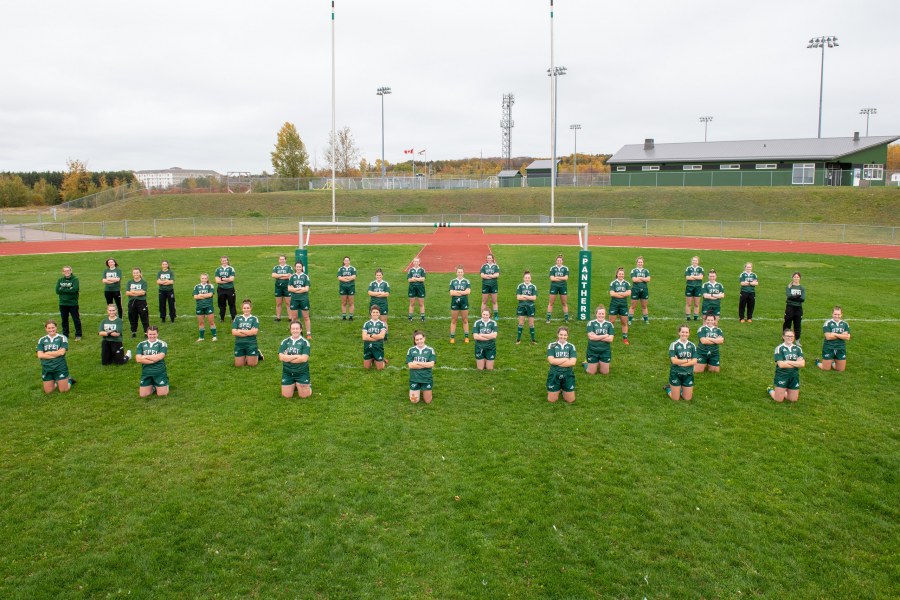 U SPORTS, the national governing body of university sports in Canada, gives special recognition to student-athletes across the country with an academic standing of 80 per cent or better. UPEI is proud to announce 87 of its student athletes in the 2019–2020 season have been named U SPORTS Academic All-Canadians. That’s more than 43 per cent of the student-athlete population, and the highest number of Academic All Canadians at UPEI in a single year.

The record number also marks an increase of more than five per cent from 2018–19. Of the 56 universities comprising U SPORTS, UPEI ranks 11th for the proportion of Academic All-Canadians per student-athlete.

“As a UPEI Panther alumna, I understand the tremendous challenge it is to balance academics with athletics,” said Jane Vessey, UPEI’s director of Athletics and Recreation. “I congratulate all those who have received this recognition and all those who are striving toward it.”

UPEI student-athletes continue to strive for excellence in sport, academics, and in the greater community. This level of academic achievement speaks volumes about their work ethic and the quality of the University’s coaches, faculty, and staff, and its varsity programs.