University extends condolences on the passing of Rev. Gerard Tingley 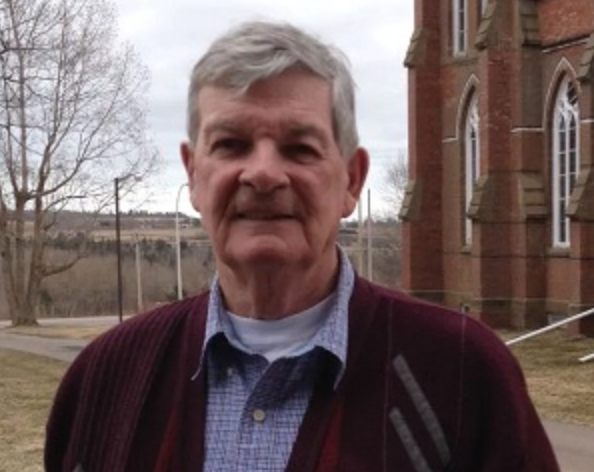 “On behalf of UPEI students, faculty, staff, and alumni, I would like to extend my deepest condolences to the family, friends, parishioners, and colleagues of Father Gerry Tingley,” said UPEI President and Vice-Chancellor Alaa Abd-El-Aziz. “The UPEI community joins Islanders from tip to tip in expressing our sadness.”

Fr. Gerry was born in Saint John, New Brunswick, attending elementary schools in Saint John and Campbellton. He entered Saint Dunstan’s University, where he was active in sports playing four years on both the varsity football and basketball teams, and graduated in 1960 with a Bachelor of Arts degree. While earning his Bachelor of Theology degree at the Grand Séminaire de Montréal, he served in the Chaplaincy Division of the Canadian Air Force Reserve. On May 9, 1964 he was ordained at Saint Dunstan’s Basilica in Charlottetown and after four years as associate pastor at the Basilica, he studied Liturgy at St. Andrew's College in Bruges, Belgium (1968–69). Upon his return, he was appointed the first Roman Catholic Chaplain at UPEI, a position he held until 1975.

Fr. Gerry was the Roman Catholic half to a two-person chaplaincy team with Reverend Hugh Townsend, who represented the Protestant denomination. Their styles complemented each other and were reflective of the campus-wide efforts of the newly established UPEI to bring together students, faculty, and staff from both Saint Dunstan’s University and Prince of Wales College.

After a long pastoral ministry at several Island churches, Fr. Gerry retired from parish life in 2014, after which he served as Chaplain for the Sisters of Martha in Charlottetown.

Due to current public health restrictions, a Memorial Mass and interment will be held at a later date. Flags at the University will fly at half-mast until the end of the week. Read the obituary