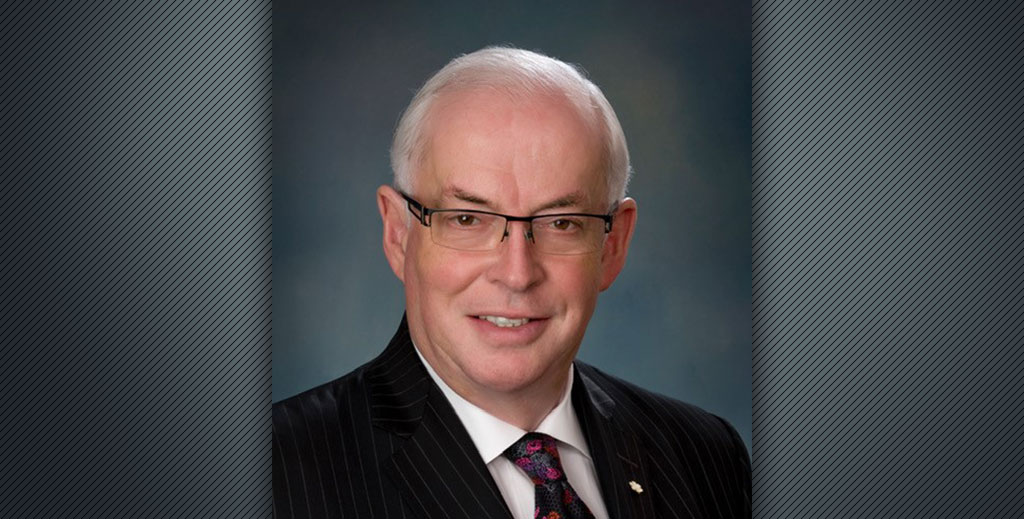 In 2019, the University of Prince Edward Island is marking 50 years as a leader in education and research in our province, and well beyond the Island’s shores. The University has developed a year-long celebration to reflect on its contributions spanning the globe. The Alumni Speakers Series is an opportunity to celebrate each of UPEI’s eight faculties by inviting prestigious alumni to speak about their journey from UPEI to today.

Carter retired from Syncrude Canada Ltd. in 2007 after 28 years, including 10 years as president and 18 years as operations chief. He currently serves on the boards of directors of Irving Oil Limited, Brand Energy and Industrial Services, ATB Financial, Finning International, and EllisDon Construction Services Inc. He is board chair for ATB Wealth and for Careers: The Next Generation, a not-for-profit organization. He is a former chair of the Mining Association of Canada and board member of the Alberta Chamber of Resources. In June 2014, Carter was awarded the Order of Canada.

Carter is a registered professional engineer in the province of Alberta. He holds a diploma in engineering from the University of Prince Edward Island and  a bachelor of engineering degree from the Technical University of Nova Scotia (now Dalhousie Engineering). He is a graduate of the Advanced Management Program at Harvard Graduate School of Business Administration in Boston, Massachusetts. Carter has also been awarded honorary doctorates by three Canadian universities, including the University of Prince Edward Island. In addition, he was inducted into the Canadian Petroleum Hall of Fame in 2013 and The Canadian Mining Hall of Fame in 2017. He was awarded the designation of Fellow of the Canadian Academy of Engineering (FCAE) in 2005, and was inducted as a Fellow of the Institute of Corporate Directors (FICD) in June of 2019.