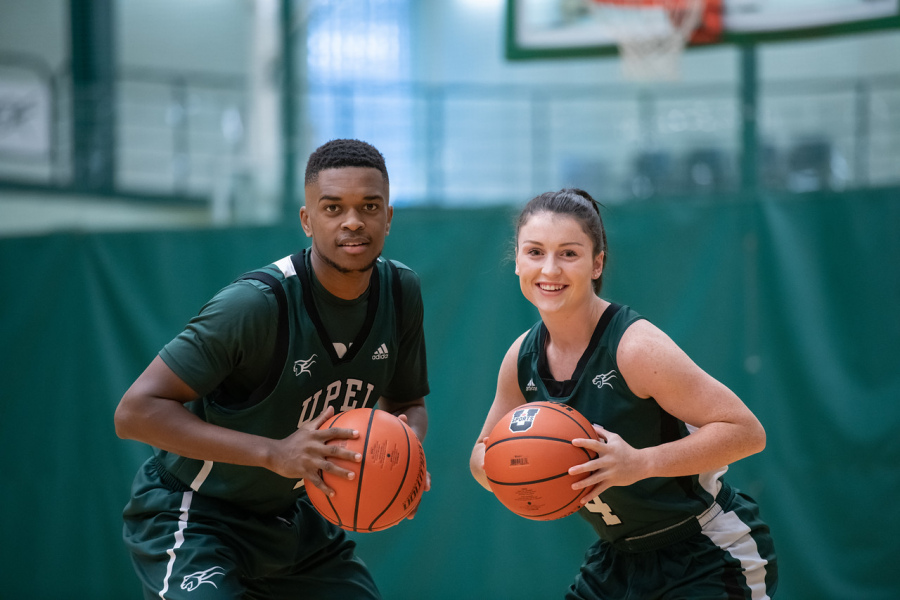 “We are very excited not only to play in front of our fans, but also to bring a great event to the community,” said Matthew Gamblin, coach of the UPEI women’s basketball team. “I hope to see people at UPEI this weekend!”

“We are really excited to compete against other teams,” said Darrell Glenn, coach of the men’s team. “We have been going at each other for a month, and players, and coaches are ready to see where this team is against good U SPORTS competition.”

Leo Rautins will speak at the inaugural Breakfast of Champions at the Mickey Place Memorial Basketball Tournament on October 5. Rautins has been on the Canadian basketball scene for more than 30 years as a player, coach, broadcaster, and ambassador of the game.