What is your experience as a scholar?

Sometimes the study of poetry finds you grappling with words in their most dazzling, acrobatic state: you encounter a resonant line from something written centuries ago and marvel at its movements, its capacity to weather the passage of time to arrive in the present, more or less intact. 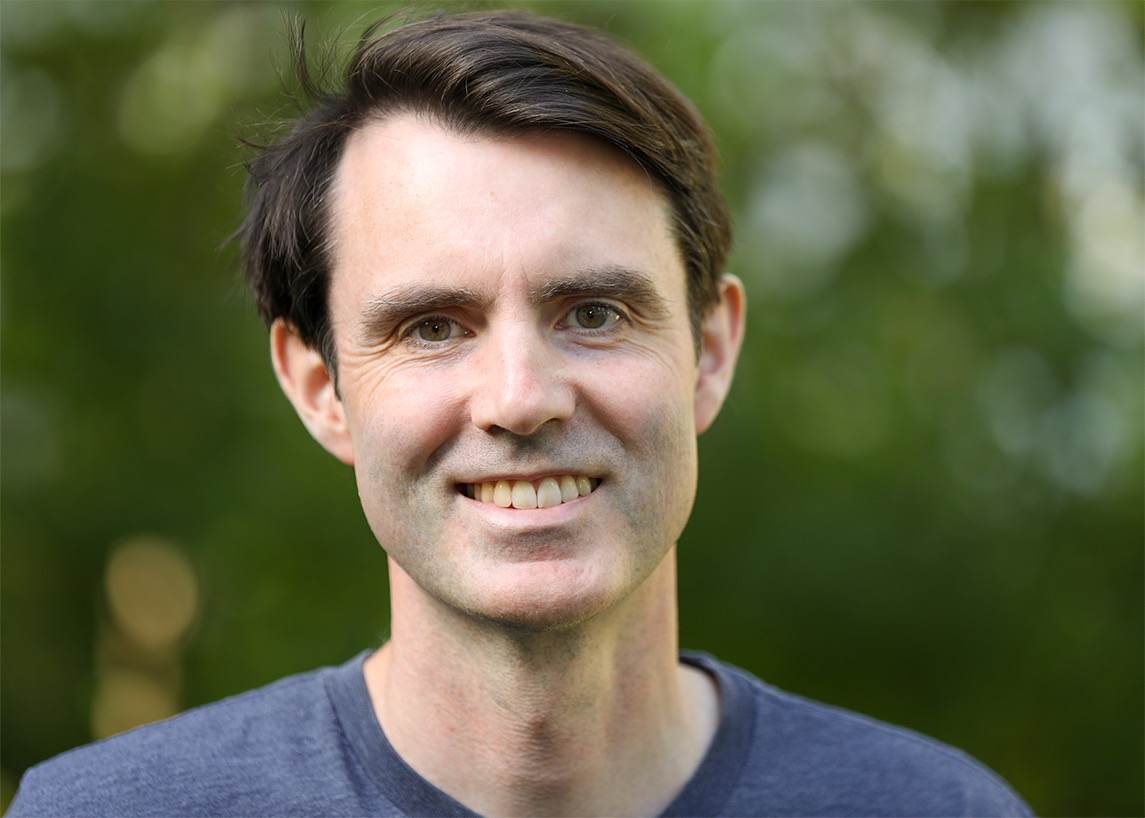 Just as often, poetry is remarkable for its quieter moments, and for the unpredictable ways that words make their way through our lives. You’re picking out an orange at the grocery store and something you read years ago comes back to you, makes you stop and notice the strange geometry of banana boxes stacked on the floor. Or you’re shovelling your front step, only to look up and see that you’re standing inside a poem by Robert Frost.

I’m fascinated by the ways in which poetry, however we may choose to define it, not only permeates our lives, but also calls us—sometimes gently, sometimes decisively—to attention. And the many forms of mindfulness that a favourite poem may cultivate are further proof that words, in the myriad of forms they assume, still matter: whether I’m listening to a speech, workshopping a story or a poem, or helping a student craft an essay, I’m motivated by the belief that the efforts we make to communicate always carry significance. What we say—and how we say it—have, after all, a transformative effect on the world we live in. To attend carefully to the ways in which we communicate, and to listen to each other with equal amounts of effort and care, are two of the most meaningful things that any of us can do.

"I feel like a big part of my role within the ACLC, and the university as a whole, is to help maintain this culture of openness and exchange. I want my students to graduate feeling as though they have the skills and confidence to share their perspective, certainly, but I also want them to value what others have to say."

What is your role within ACLC?

One of my first challenges when I started teaching at UPEI seven years ago was to revive the public speaking course, which had, over a century ago, been a mainstay for students attending either Prince of Wales College and St. Dunstan’s, the two founding institutions that merged to form UPEI in 1969. Bringing this course back to the fore has proven rewarding, as I’ve had the opportunity to listen to a number of memorable speeches—some funny, some poignant, and many deeply moving. Just as importantly, I’ve had the chance to talk to my parents about their experiences taking the public speaking course when they were undergrads at St. Dunstan's. These conversations have made me feel like my efforts, and the efforts of our students at UPEI, are very much a part of something larger.

It’s true that we have this great tradition on Prince Edward Island of valuing storytelling and public performance, but I also think that we’re one of the few places that still values the public sphere. It matters here that people get together and that they get to have their say. Islanders believe in the value of listening to each other in person, even if—or perhaps especially if—they don’t always agree.

I feel like a big part of my role within the ACLC, and the university as a whole, is to help maintain this culture of openness and exchange. I want my students to graduate feeling as though they have the skills and confidence to share their perspective, certainly, but I also want them to value what others have to say. Listening to each other is a cornerstone of a civil society. Everyone has a message, and everyone deserves to be heard.

I like that no two paths through our program are precisely the same: some of our students gravitate towards leadership, research, and communications, whereas others are keenly interested in creative endeavours. Teaching in an applied arts program is rewarding for this very reason: because our students play an active role in determining the course of their studies, they ultimately feel as though they’re pursuing goals that matter a great deal to them. Finding new and innovative ways to support these goals is exciting to me. It makes my classroom feel wide open.