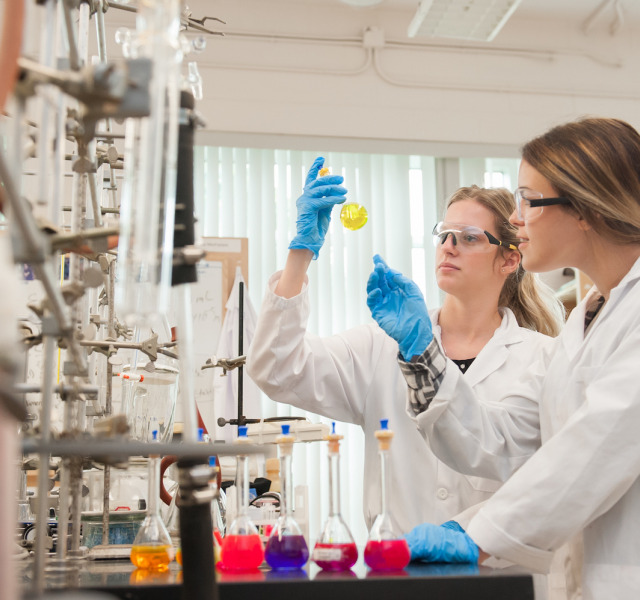 Research Ethics Board Appeals
Your search has returned no results.

The Tri-Council Policy Statement (TCPS2) requires that appeals of REB decisions be heard by an appeal board that meets the requirements of the Policy. The TCPS allows appeals to be heard by an REB from another institution provided the other institution is itself fully compliant with the TCPS and provided a formal written agreement between the institutions is in place. Below is a Letter of Agreement between the University of Prince Edward Island and St Francis Xavier University, Mount Allison University, and Bishop’s University, whereby the REB of each institution will serve as an appeal board for the other.

Terms of Reference for REB Appeals
The TCPS2 requires that an institution’s REB be responsible for reviewing research involving human subjects and issuing an Ethics Certificate or equivalent letter which approves the work if the guidelines for such work described in the TCPS are met. As indicated in Article 6.20 of the TCPS, in the case of a negative decision of the REB, researchers have the right to request, and REB’s have an obligation to provide, reconsideration of the decision. Appeals of REB decisions will be considered after this process is complete. Appeals of REB decisions will only be considered on procedural grounds or when there is significant disagreement over an interpretation of the TCPS.

Mechanism
In the case of a negative decision by the REB at either University, its Chair will notify its own senior administrative officer (SAO) responsible for the REB. The appeal process will be initiated when the researchers whose work the decision affects sends a request for appeal in writing to their own SAO within 30 days of receiving the final decision from the REB.

The letter of appeal shall include a copy of the original submission to the REB from the researcher(s), copies of the relevant decisions from the REB (including a written record of the REB’s decision upon reconsideration of the original decision), the reasons for the appeal, and a statement of the desired outcome.