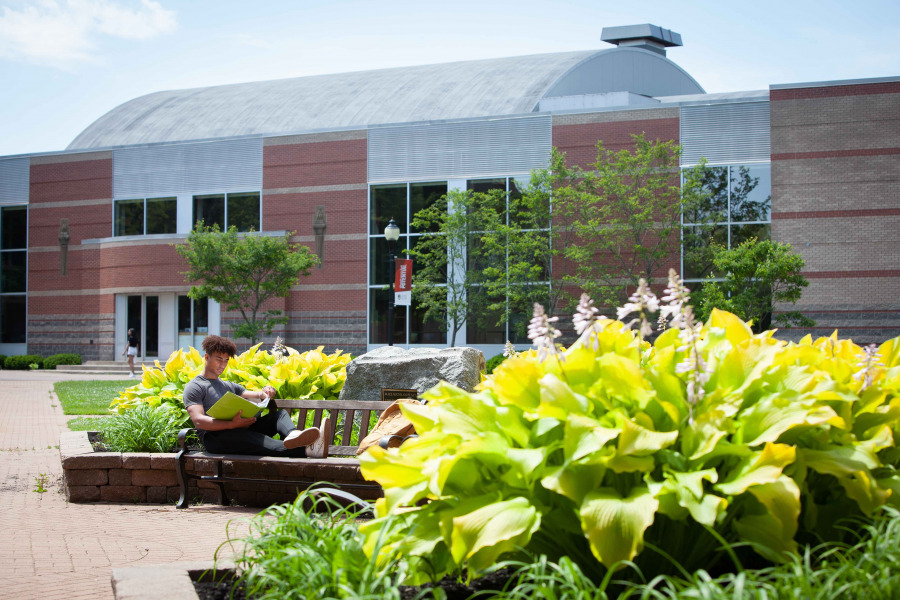 The following message was distributed by email to faculty and staff on September 6, 2022.

This month the bargaining committees for both the University and the UPEI Faculty Association (UPEI FA) will meet with the government-appointed conciliation officer in effort to achieve a negotiated collective agreement.

To aid in the process, the University presented revised proposals to the UPEI FA for a four-year agreement on August 23. However, we had not yet presented our salary/monetary proposal because we had not completed direct bargaining when the UPEI FA applied for conciliation. Therefore, the University’s salary/monetary proposal will be provided during conciliation.

The University believes we came to the table with a modest set of proposals to amend the collective agreement. We especially wanted to ensure that Equity, Diversity, and Inclusion (EDI) and Indigenization were front and centre.

This included proposing language consistent with the University’s EDI Strategy. During collective bargaining, the University proposed the appointment of equity champions in the hiring, tenure/permanency, and promotion processes, and the requirement for members of those committees (and persons conducting faculty reviews) to take EDI training.

Similarly, the University wants to ensure that our commitment to Indigenization is embedded in the collective agreement. After consultation, we were advised to include principles-based language, not rules-based language. That is what we proposed throughout the hiring, tenure/permanency, and promotion processes. To do this, we embedded respect for Indigenous knowledge and ways of knowing in our proposals, and the option to request Indigenous representation on the tenure/permanency and promotion committees. We also recognized that the National Day for Truth and Reconciliation is a paid holiday for all members of the UPEI FA bargaining unit.

As set out in the most recent proposals from the University, we proposed:

The UPEI FA has a lot of proposals on the table. Some are purely monetary related like the proposed wage adjustment of:

Other UPEI FA proposals are “non-wage” related; however, they will:

The capital costs associated with the UPEI FA’s non-wage proposal (like new buildings for new faculty, a new on-campus day care, and retrofitting existing buildings to satisfy proposed temperature and humidity requirements) would cost about $160 million to comply with the UPEI FA proposal.

If the University said yes to all the proposals, which are still on the table from the UPEI FA, our best estimate is that the impacts on tuition in the first year would be:

These are the University’s best estimates; they were shared with supporting detail with the UPEI FA two weeks ago.

The University is committed to achieving a negotiated collective agreement with our valued faculty, sessional instructors, clinical nursing instructors, and librarians. We welcome the opportunity to discuss our proposals and the proposals from the UPEI FA, and the University’s commitment to EDI and Indigenization, with the conciliator.

The University will continue to share information with the UPEI community by email and by posting it to upei.ca/labour. If anyone has questions, please email labour@upei.ca.